The posts for the week ending 2022-04-15 are summarized here. They are all to do with the topic of hydrogen as a fuel. 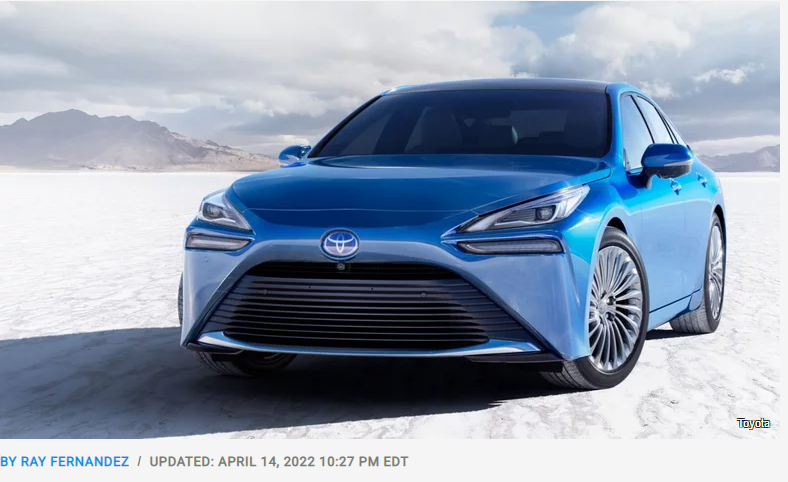 Last week our posts focused on the topic of hydrogen as a fuel. They were:

The conclusion is that hydrogen cannot be a direct replacement for fuels such as gasoline, diesel and aviation fuel. It is less efficient, there is virtually no existing infrastructure, and there are safety concerns.

However - and this is a critical point - we will be forced to reduce our use of fossil fuels over the coming years. Supplies are finite and the climate crisis continues to worsen. In such a world - one in which fossil fuel use declines whether we like it or not - hydrogen is likely to play an important role.

Next week we will look at another way of using hydrogen - this time in the form of ammonia.

In the meantime, it is worth considering issues to do with hydrogen as a transport fuel that are discussed in the article Here's Why Hydrogen Cars Were Doomed To Fail.