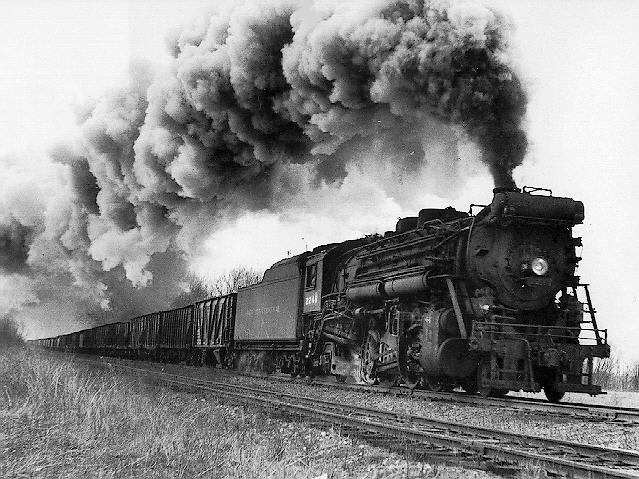 A theme of the posts at this site is that we cannot switch from one source of energy to another overnight, or even in just a few years. The time it took the American railroad industry to switch from steam to diesel power illustrates this point. The original post is here.

One of the foundations of the industrial revolution was the steam-powered railway locomotive. Yet, by the start of the 20th century it was clear that diesel-powered locomotives were more efficient, and that they should replace steam.

The following chart, which is taken from the November 2018 issue of the Oil & Gas Journal, shows how long it took for the railroad industry in the United States to switch from steam to diesel-electric motive power.

During this transition, most other aspects of railroad technology and operations such as the track, the freight cars, the signaling systems, and even the Union contracts did not have to change at all. Yet this relatively modest change took decades to implement. If it takes 30 years to transform a single industry, the challenge to do with transforming our entire industrial infrastructure in the same amount of time can only be described as being forbidding.

If it takes half a century for the railroads to switch from steam to diesel power, how long will it take to transition the entire economy to renewable sources of energy, an economy in which there is no place for fossil fuels? 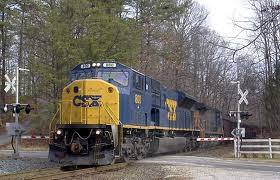