This blog is based on the post The 300-Year Party: The Church of Progress. 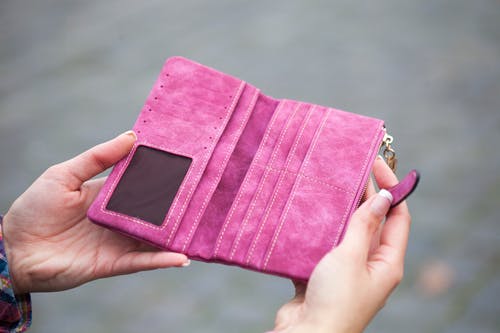 The Parable of the Inheritance

A lady had a low-paying job and not much in the way of savings. Nevertheless, she kept her expenses under control and was able to live contentedly within her income.

Then one day she received a large inheritance. It was party time — she bought a large home, a late model car and took international vacations. But eventually the money ran out and she was forced to live on her small salary once more. But now her expenses had increased. She had taxes and maintenance to pay on the new home, insurance for the new car, and credit card bills from the vacations. She was forced into bankruptcy.

Our use of so much ‘buried sunlight’ led to unprecedented economic growth and material abundance. This, in turn, led to the creation of a new human faith system — one that is shared by people all over the world. Regardless of where they live or what their religious beliefs may be, most people believe in non-stop material progress. Our faith is in what can be called the ‘Church of Progress’. Such a faith system would have been incomprehensible to the people living prior to the 300-year party — the people of biblical times.

Faith in endless progress has been well justified — science and industry have delivered results. By and large people now live better and longer, and they anticipate an even better life for their children. Our faith, and least until recently, has been one of belief in the material benefits of technology: automobiles, anesthetics, mobile phones, air conditioning, chemotherapy, fast food and vacations. Material progress has also allowed the world’s population to grow from less than a billion to today’s 7.5 billion.

The world view of never-ending progress would have been utterly incomprehensible to the people of biblical times. And it will be equally incomprehensible to future generations. Indeed, it appears as if that faith is already in trouble with many young people. They do not see a prosperous future in the way that their parents and grandparents did. In other words, the 300-year party is coming to an end — we are using up our one-time heritage of fossil fuels and other resources. They cannot be replaced — at least not on a human time scale. Once they are gone, they are gone.

One feature of the Church of Progress is that our culture tends to see humanity as being somehow outside the natural world, not part of it. This way of thinking is a part of many religious belief systems. For example, the ebook of Genesis gives mankind the authority to “ . . . fill the earth and subdue it. Rule over every living creature”. Regardless of one’s beliefs, we have followed this command faithfully. In act, we have aced it. In doing so, we have thoroughly despoiled the Earth.

One of the changes that may take place in coming years is a renewed interest in religion, but not necessarily of the established churches. For example, the concept of ‘Gaia’ or ‘Mother Earth’ may become central to the way that people think and act. Referring to the Bible once more — this time the book of Deuteronomy — we are told,

Now listen! Today I am giving you a choice between life and death, between prosperity and disaster.