This blog is taken from the post Selling Net Zero. 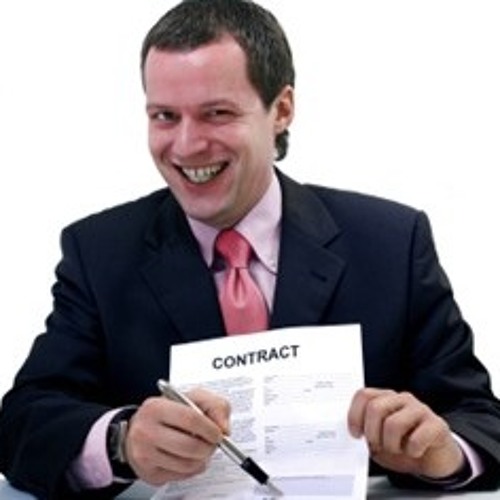 A theme of recent posts has been that climate scientists have failed to persuade people to take action, even though the climate situation is dire. The scientists at the IPCC (the Intergovernmental Panel on Climate Change) and other research organizations can respond to this criticism by saying that it is not their job to generate action — their job is simply to provide scientifically sound, thoroughly researched statements with regard to the changing climate. It is up to others — by which is usually meant governments (national and international) — to act on their warnings. Yet, as the post Climate Scientists: Ready to Strike suggests, many scientists can no longer accept this separation of church and state, where they are the theologians and it is up to the state to respond. After all, these scientists want to live on a healthy planet. Climate research is not just an academic exercise — its findings and conclusions affect us all.

One reason that scientists fail to communicate to more than a tiny fraction of the population is that their message is mostly one of bad news and fear. When scientists and organizations such as the IPCC do describe the climate predicaments they communicate with the language of fear. They say that, if we do not take drastic action, then the consequences will be very severe, probably within the lifetime of most of the people reading their reports. If they do discuss ways of responding then their message is often one of sacrifice.

But there is one group that is effective in communicating a climate change message, and that is the automobile companies. But, as noted in the post Marketing Net Zero, these companies do not sell fear or sacrifice — they persuade people to purchase electric vehicles because such vehicles are attractive to look at and pleasant to drive. In other words, these companies use the motive of self-interest: the self-interest of their customers who want a fine new car, and their own interest in staying profitable and beating the competition. 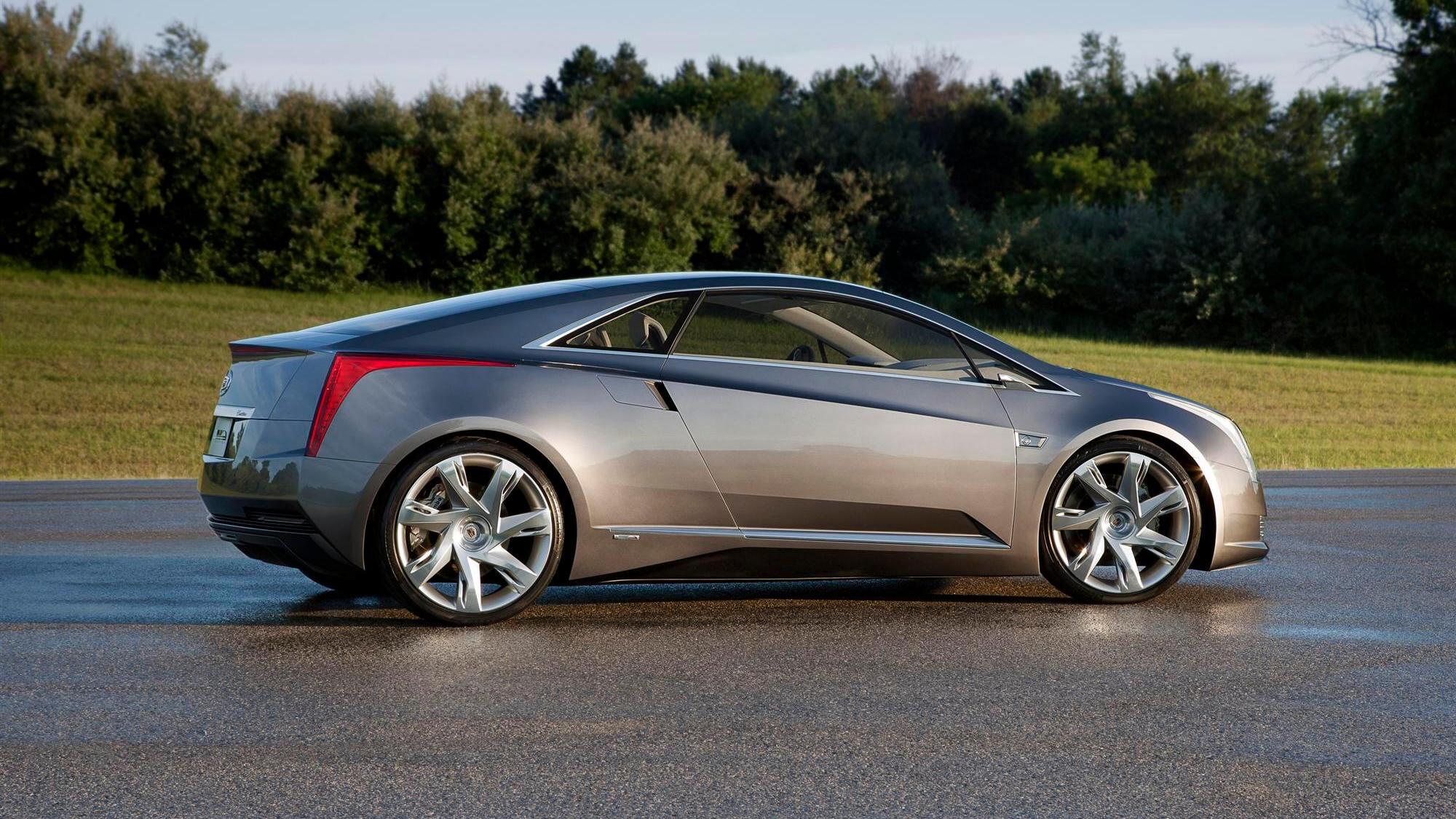 We have to recognize that the climate crisis will not be solved by increased levels of consumption — there is going to be a need for sacrifice and a willingness to accept difficult and unpleasant changes in the way that we live. However, if people can be persuaded to make some of these changes out of self-interest rather than sacrifice, then the transition will be a little bit easier.

Given this background, it is useful to consider the manner in which one company has approached the problem of persuading people to remodel their homes to be ‘net zero energy’. The web page is Language and the Art of Selling Better Homes. The page starts with the following quotation,

. . . words that sound negative don’t land well with consumers. “Low VOC,” “low carbon footprint” and “net zero” all tested poorly with consumers – and two of those got categorized as “undesirable.”

This was followed by another quotation,

The idea that we need to sell Net Zero because it is desirable is one that we will develop in future posts.