The following is a short summary of the full post, The Future Has No Narrative.

In 2015 the author Wendell Berry said,

So far as I am concerned, the future has no narrative. The future does not exist until it has become the past. To a very limited extent, prediction has worked. The sun, so far, has set and risen as we have expected it to do. And the world, I suppose, will predictably end, but all of its predicted deadlines, so far, have been wrong. 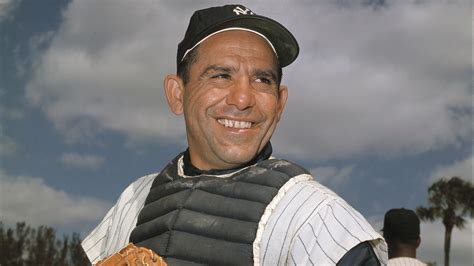 It’s tough to make predictions, especially about the future.

Dennis Meadows — a principal author of the Limits to Growth report — was a little more optimistic. He said that if we throw a ball we do not know exactly where it will land, but we do know roughly where it will hit the ground.

The posts at this site are about the actions we can take over the course of the next thirty years. By then, it is hoped, those actions will have helped avert the worst of the climate crisis. It’s a long shot, but it’s the only shot that we have. In some ways, thirty years feels like tomorrow — there is so much to do, and our progress to date has been so ineffective. The year 2050 seems so close — there is very little time to undertake the sweeping actions needed to avoid the worst of climate change.

But, looked at through another lens, thirty years is a long time. We really have no idea what might take place in the coming decades. Therefore, those of us writing about Net Zero programs need to remain humble, and to be willing to change our ideas and suggestions as circumstances dictate.