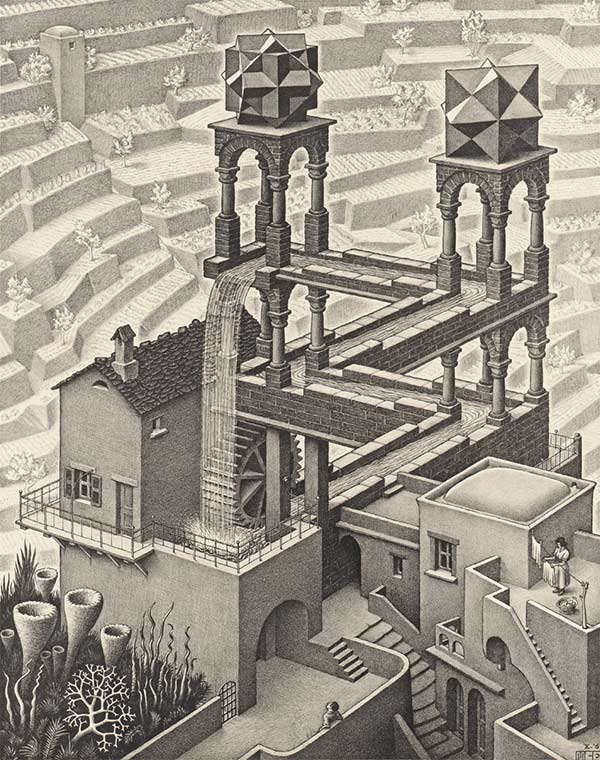 At the heart of most ‘Net Zero’ programs lies a commitment to transferring our primary energy sources from finite fossil fuels (coal, oil and gas) to renewables, which, in practice, means solar and wind power.(Other sources of renewable energy, such as the ocean’s tides and waves, are not close to being commercialized on a world scale. They will not have a significant impact on society’s energy profile within a 'Net Zero by 2050' timeframe.)

The general perception is that we are making good progress with this transition. Here is a representative news report. 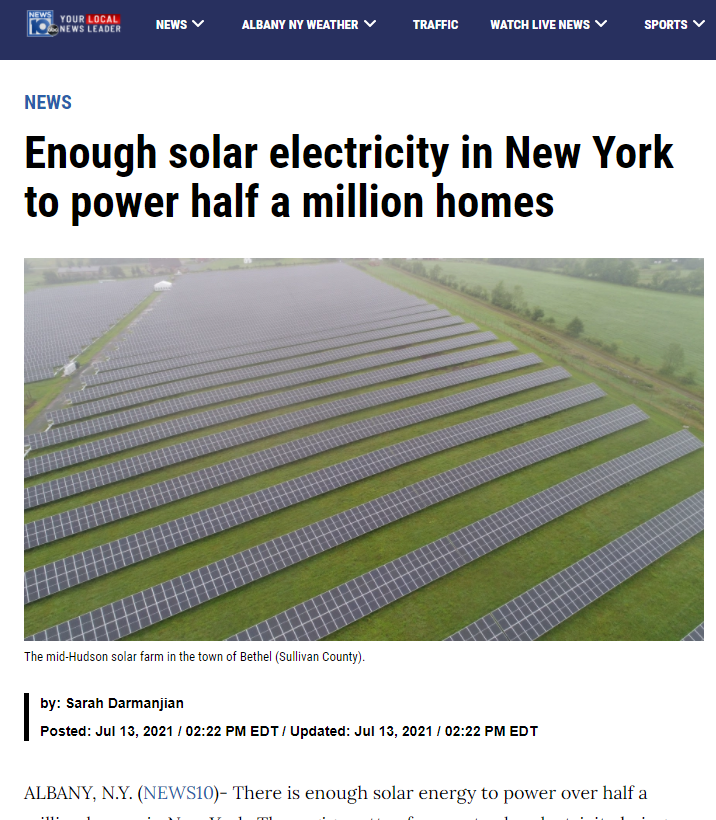 Unfortunately, this perception that we are successfully replacing fossil fuels with solar and wind power is misleading.

When it comes to the speed with which we are implementing renewables, we are making good progress, but we are also paradoxically, falling behind. This paradox can be seen in the following chart which is taken from BP’s World Energy Outlook (2020). The chart shows how energy consumption has grown in the last 25 years; it also shows the ratios between different types of fuel.

In order to interpret this chart we need to wear our strongest reading glasses, but it is worth the effort. Close inspection of the trend lines shows that,

The reason for this apparent paradox is that natural gas and coal contributed more to the overall growth in energy consumption than did the renewables, even though renewables grew at a faster rate. So, although renewables are growing more quickly than fossil fuels in percentage terms, they are growing less quickly in absolute terms.(Another way of understanding this paradox is that a small fraction of a large number can be larger than a large fraction of a small number.)

The following Table, also taken from the BP report, further illustrates the apparent paradox. (All values are in exajoules.)

Therefore, when someone claims that we are successfully transitioning to renewables, the response is both “Yes and No”. Indeed, we are making a rapid transition, but renewables are not increasing their market share. The growth in renewable energy supply is not driving us toward ‘Net Zero’.

It is vital that we replace fossil fuels with alternative energy sources such as solar and wind. It is the only way of achieving a Net Zero target. But we also need to recognize that achieving ‘Net Zero’ requires a reduction in our overall energy consumption. Referring once more to the Green Bay Press Gazette article, the writer says,

WEC Energy Group . . . have laid out plans to shut down greenhouse gas-emitting coal plants in coming years and replace them with clean solar parks and wind farms.

It is probably fair to say that a more complete statement would be,

WEC Energy Group . . . have laid out plans to shut down greenhouse gas-emitting coal plants in coming years and replace them with clean solar parks and wind farms without requiring the citizens of Green Bay to cut back their energy consumption.

Renewables are not going to allow us to have our energy cake and eat it.

Net Zero by 2050 in the Energy and Process Industries
The Net Zero Professional
The 300 Year Party
The Chemical Safety Board
The Shape of Net Zero (2): Alternative Energy
The Shape of Net Zero (1): No Substitute
Global Warming of 1.5°C: IPCC Report
The IPCC (Intergovernmental Panel on Climate Change)
The Shape of Net Zero (3): Refinery Operations
BP Report: Three Emissions Scenarios
Hard Times for These Times
Jevons' Paradox
The New PSM Normal (2) — Do Less With More
Principles of Process Safety Management
Nine Pounds of Gold and Peak Oil
The Renewable Energy Paradox
Net Zero by 2050: Scale Up
Greenhouse Gas Emission Scopes
Alice, the Red Queen and ERoEI
A Kodak Moment for the Oil Companies