The book Limits and Beyond, edited by Ugo Bardi and Carlos Alvarez Pereira, provides a 50th anniversary review of the seminal report Limits to Growth (LtG). The following is from the back cover of the book.

50 years ago the Club of Rome commissioned a report: Limits to Growth. They told us that, on our current path, we are heading for collapse in the first half of the 21st century. This book, published in the year 2022, reviews what has happened in the intervening time period. It asks three basic questions:

The book consists of 19 chapters, each written by a different author, two of whom — Dennis Meadows and Jorgen Randers — were part of the team that wrote the report.

We wrote five reviews of Limits and Beyond, covering Chapters 1 through 8. They are:

The following conclusions can be drawn from these posts. 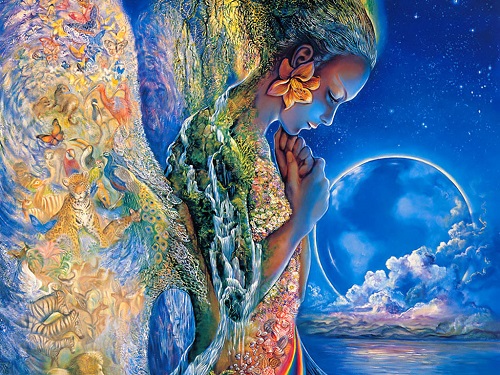 The final thought based on these reviews is that we need a new faith system - one that matches a time of decline and transition away from fossil fuels and other natural resources that are now depleted. One possibility is that we will develop a nature-based faith, something on the lines of a belief in Gaia. Or maybe the older religions will experience a revival. We don’t know; we will have to wait and see. But we do know that trying to improve “communication” will not work - we have to find and address root causes.

We conclude this review with a chart taken from the original report (the dates are my overlay). The future looks grim.

If you found this discussion useful, please visit the site Net Zero by 2050 for additional information on this and related topics.