The information provided here is taken from the post An Age of Limits.

Climate change is a topic that receives a lot of attention. It is also the focus of the articles and posts at this site. However, it is far from being the only predicament that we face. There are many other related issues, some of which are shown in the above sketch. Together they make up an ‘Age of Limits’. (Many other items could be added to this list, including political rivalries, the geology of the oil fields, ocean acidity and topsoil depletion. But these are enough to be going on with.)

A brief discussion to do with the topics shown is provided below. 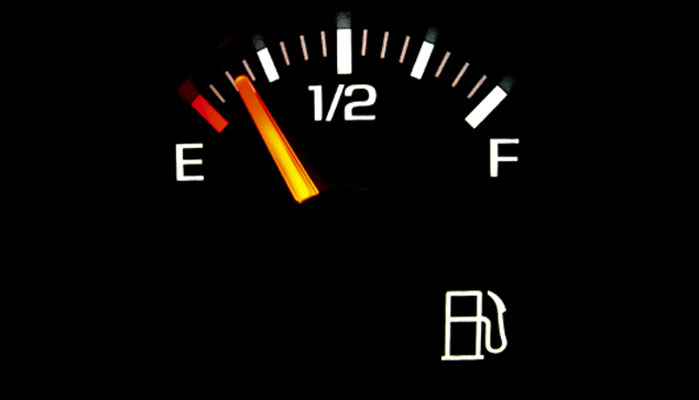 Many natural resources such as crude oil, fresh water and minerals are being used up. When they are gone, they are gone. Moreover, as they are depleted, the costs of finding new sources and of extraction rise.

Climate change is not just a problem for the future. It is already happening, and the pace is quickening. For example, at the time of writing the nations of India and Pakistan are enduring unprecedented high temperatures, the American southwest is in the middle of long-term drought, and temperatures at the polar ice caps are way above their normal level. 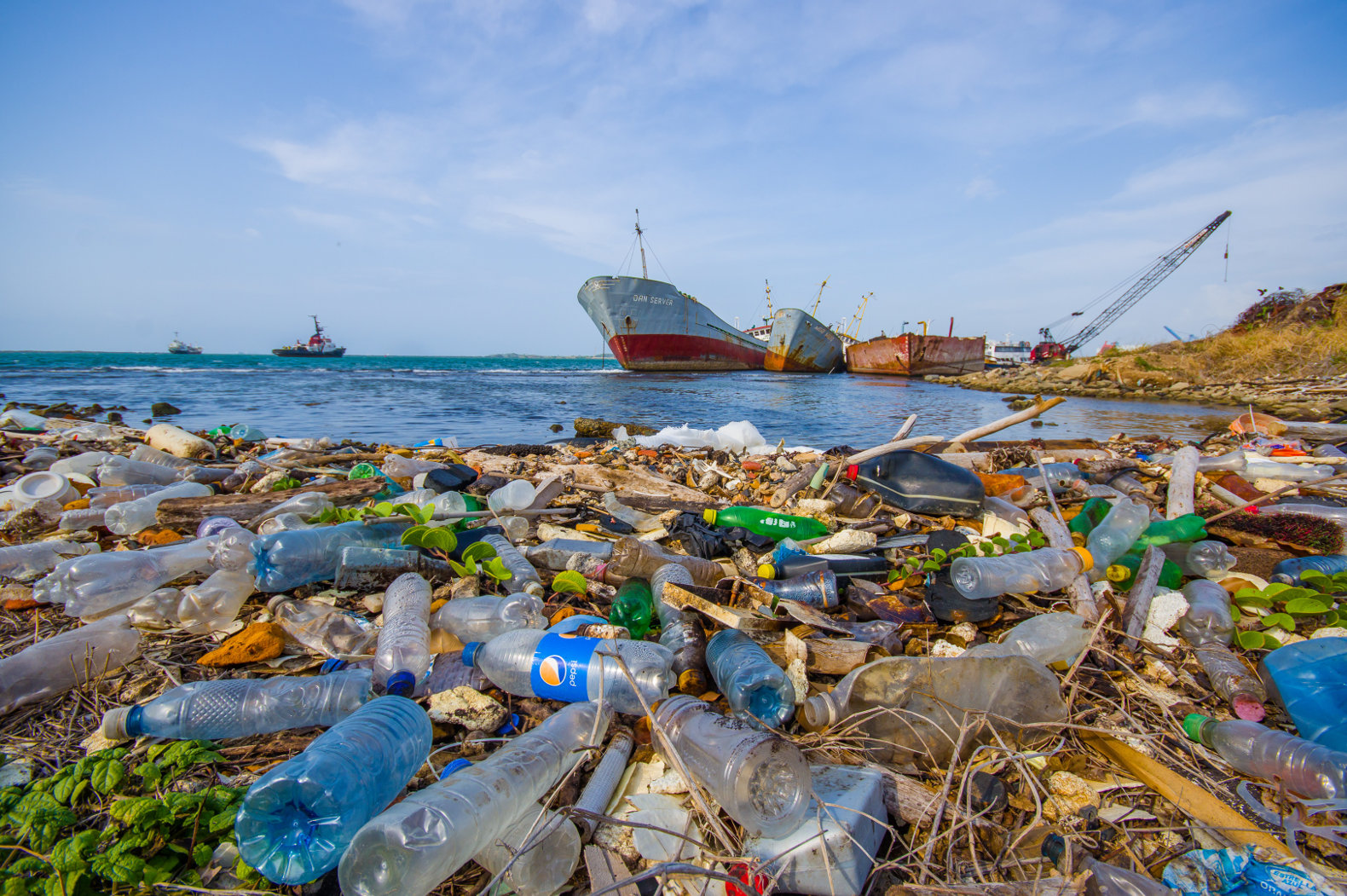 We continue to add pollution (in addition to greenhouse gases) to the seas air and land. Our waste products are everywhere.

Our actions are leading to drastic losses in the natural world. Iconic species such as polar bears receive the most publicity, but the decline in the number of insects, and even plankton in the sea, is actually much more important. The loss of species is important not only for its own sake, but because we ourselves are a part of the biosphere. The loss of any species is our loss also.

Money represents a claim on a natural resource or a manufactured product. As resources decline, so money will lose its value. Or, more fundamentally, money will become increasingly irrelevant. People will establish commercial relationships without using money.

The earth’s population has grown from around two thirds of a billion in biblical times to about 7.5 billion now, and that number keeps rising. Even if we address the other issues just listed, the pressure that our species is putting on the planet is becoming unmanageable simply because there are so many of us. (However, many countries are now experiencing a population decline due to a low birth rate. A linear extrapolation of the trends shown in the chart may be misleading.)

The elements shown in the sketch all interact with one another in complex and difficult-to-identify ways (this phenomenon is sometimes referred to as the Law of Unintended Consequences). For example, in order to slow down the rate of climate change (‘Climate’) we may reduce fossil fuel usage (‘Resources’). To do so we may build more nuclear power plants, but that would increase the difficulty of finding somewhere safe to store the nuclear waste created (‘Environment’). Moreover, the cost of building many nuclear power plants in a short period of time will be very high (‘Economics’), and the building of those plants requires enormous amounts of fossil fuel, so more CO2 and other greenhouse gases are emitted, so we are back to ‘Climate’.

None of this is easy. The challenges are formidable.