The material in this article is taken from the post ‘Natural Gas in Transition’, with the sub-title ‘A Net Zero Debating Point’. 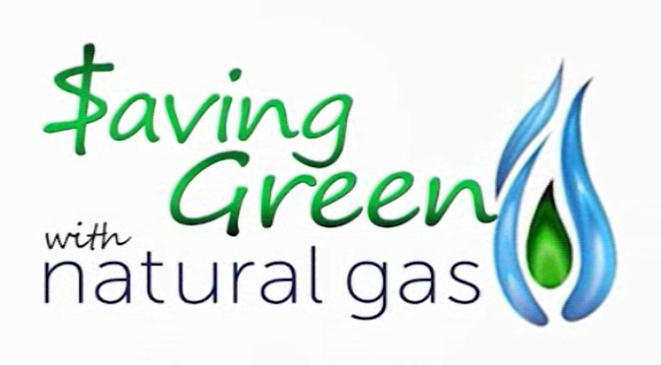 The following quotation represents the “transition” point of view.

Alternative energy sources like wind or solar can’t provide enough power for everyone yet. Companies still need fuel in the meantime. And for many companies, that means turning to natural gas as a transition fuel.

An opposing point of view would be on the following lines,

Natural gas emits CO2 when burned. If are serious about achieving Net Zero emissions within the next three decades, we don’t have time for a transition. We need to stop the use of all fossil fuels immediately. Period. Full stop.

Let’s compare these points of view by looking at some numbers.

The Table defines the three fuels in terms of their pure component. So, coal is considered to be pure carbon, gasoline is octane, and natural gas is just methane. In fact, none of these fuels are 100% pure, but what is shown is a reasonable starting point.

We see that the energy per unit weight provided by the three fuels is almost in the ratio 1 : 1.5 : 2. In other words, natural gas provides twice as much energy per unit weight as does coal. (The reason for this increase in fuel value is that hydrogen provides more energy than carbon on a unit weight basis, and methane contains a higher hydrogen/carbon ratio than coal.)

The fourth column of the Table shows the amount of CO2 emitted in kilograms per unit of energy generated. Once more, these numbers are approximate, but they provide defensible guidance. We see roughly the same 1 : 1.5 : 2 ratio. For a given amount of energy provided, coal has twice the greenhouse gas emissions of natural gas.

Based on the above quick analysis, we can conclude that, from a technical point of view, it does make sense to use natural gas as a stepping stone from coal to solar and other renewables. But technical issues are not the only consideration. Given the speed with which the climate is changing, and knowing that natural gas supplies are increasingly uncertain (look at what is taking place in Europe right now), any attempt to use natural gas as a bridging fuel is difficult to justify.

It is noteworthy that many oil companies have, in effect, reached this conclusion. By pushing their “blue hydrogen” programs hard they have implicitly said that methane no longer has a long-term role as a direct fuel in a Net Zero world. Instead, their natural gas should be converted to hydrogen, and the CO2 created in the conversion process should be sequestered.

(This strategy raises a follow-on question. Is the move to blue hydrogen justified, or should we jump straight to green hydrogen for the same reasons that we avoid the use of natural gas an intermediary fuel? That’s a topic for another post.)

So, “Should natural gas be used as a transition fuel between coal and renewable, renewable energy sources?” Based on the above analysis, it is suggested that the answer to the question has to be “No” — for two reasons.

First, we do not have time to make two transitions — Net Zero by 2050 means that we need to have no net emissions of greenhouse gases just 28 years from now. Time is pressing.

Second, there may not be enough natural gas available to effectively make the transition. We are already seeing shortages of gas, and it is reasonable to anticipate that these shortages will become more severe in the coming decades. We may be fooling ourselves if we believe that we actually have a choice. 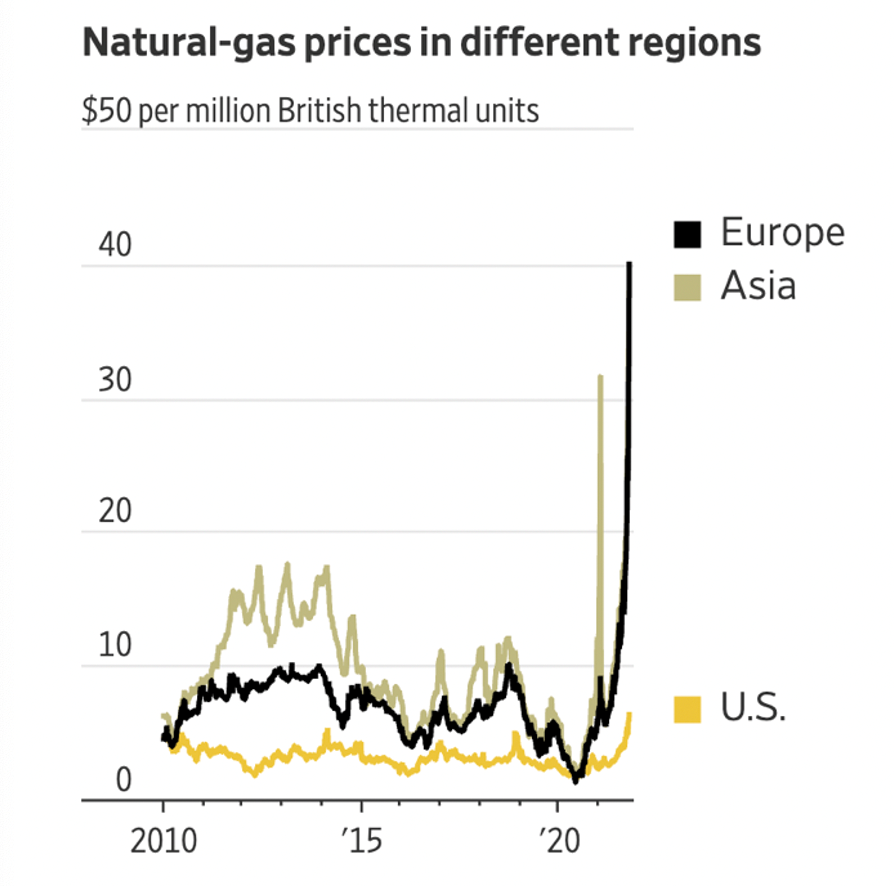 But there is a deeper issue here. We need to recognize that moving to renewable energy sources requires us to change the manner in which we live. Our current, energy-profligate lifestyle is on its way out, regardless of whether we use natural gas as a transition fuel or not.

Net Zero by 2050: Technology for a Changing Climate
Energy