This article is based on the post Wanted: Imagination. 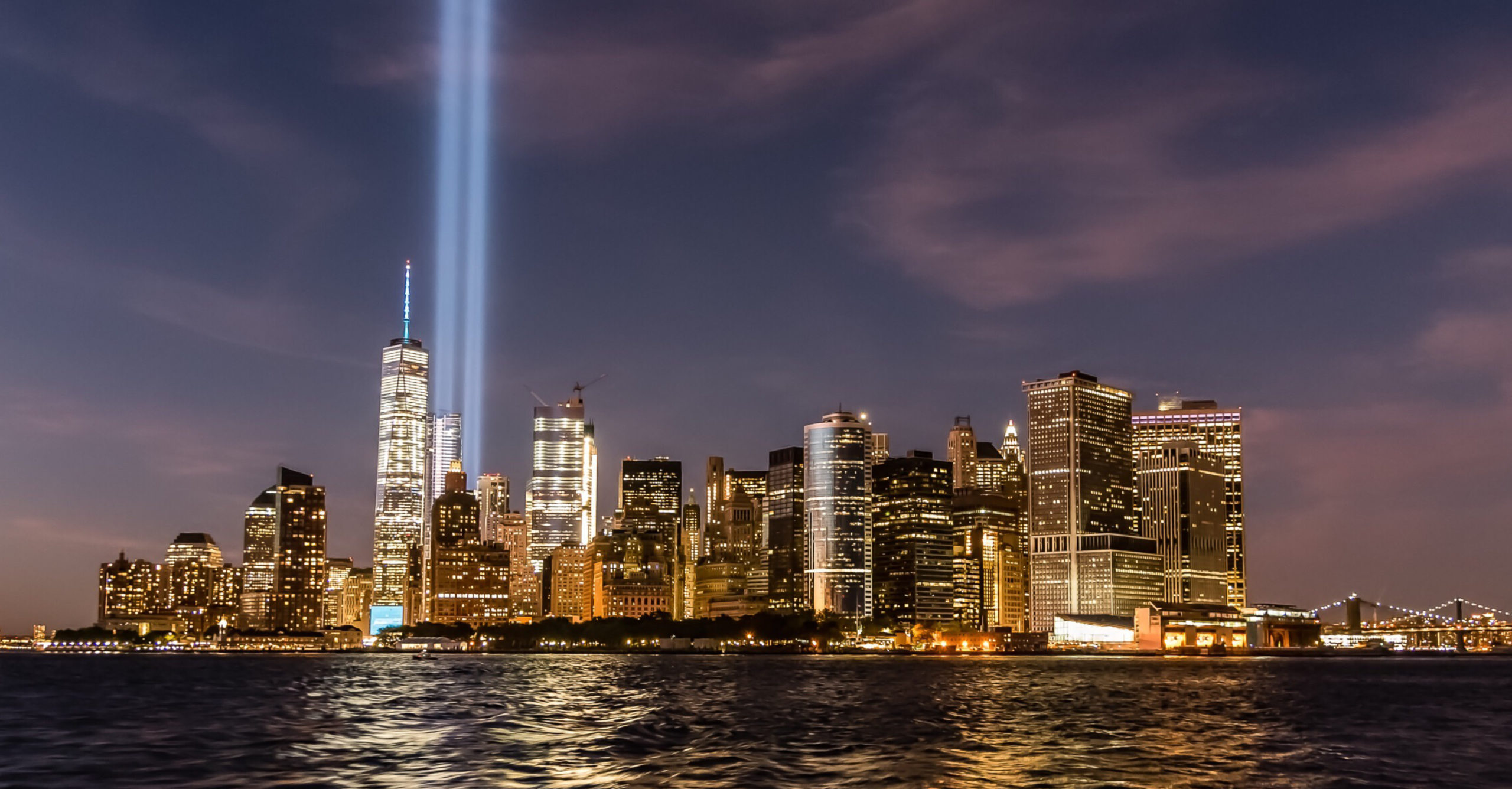 Following the 9/11 attack on the Twin Towers the New York Times journalist Tom Friedman said that our failure was not lack of knowledge (we knew quite a lot about terrorist organizations). Our failure was lack of imagination — we simply could not imagine that people would voluntarily fly a commercial airplane directly into a building.

I suggest that lack of imagination is also a feature of many of the discussions to do with climate change and resource depletion.

In a recent post The human factor Dr. Tim Morgan proposed that we have three possible futures: Continuity, Collapse and Contraction. He dismisses Continuity on the grounds that we no longer have the energy or material resources to maintain our current way of living. (He further argues that we have only been able to do maintain a simulacrum of economic growth in recent years due to the injection of enormous amounts of liquidity into our economic systems. The liquidity is treated as if it represents real growth.)

We are left, therefore, with either Contraction or Collapse. It could be, however, that there is a fourth potential future, an option that involves imagination.

The concept of Hegelian Synthesis, developed by the philosopher Hegel (1770-1831) posits that we have an initial state, a reaction to that state, and an outcome — a Synthesis — that has roots in both but that is different from either. The simple sketch illustrates the concept. We are currently leaving an Era of Abundance and entering an Age of Limits (resources, energy, climate). It is possible (not likely, but possible) that we can create a ‘Net Zero World’ that has features of both its progenitors but is not identical to either.

Here is an example that illustrates the concept.

In December 2021 an article (Karma Zuraiqi et al.) in the journal Energy & Environmental Science described a process for the direct conversion of CO2 to solid carbon. Will it work on a commercial scale? At this stage of development we simply do not know. Will the process generate more CO2 than it absorbs? Probably not, but it’s a question worth asking. Nevertheless, if this process does turn out to be realistic it could create a world that does not fit into the three ‘C’s of Continuity, Collapse and Contraction. It offers the potential of removing CO2 from the atmosphere at a much, much lower cost than carbon capture technologies that are currently being implemented. Moreover, the captured carbon could be disposed of safely and economically.

We cannot escape the thermodynamic realities to do with declining amounts of low entropy oil and increased atmospheric temperatures. So responses such as the ‘CO2 to carbon technology’ will not deliver ‘Continuity’, certainly not ‘Business as Usual’. But such ideas may create a non-‘Collapse’ outcome.

One of the themes of this site is that governments and international agencies have failed to provide effective leadership in response to climate change. After all, the recent COP26 that was held in Glasgow in November 2021 was the 26th meeting of this type. The COP system is older than young people who are now graduating from college, yet we are on the same trajectory as we were a generation ago. 26 years ago anthropogenic emissions of CO2 were about 24 gigatons per annum. We are now close to 40 gigatons. In other words, during the 26 year time period CO2 emissions have increased by more than 50%.

Effective leadership can, however, come from industry and business. (Even a perceived hold-out, ExxonMobil, has announced a Net Zero program, although that program is for Scopes 1 and 2 only). These companies are generating new ideas and new technologies not because they want to “do good”, but because they want to be commercially successful and to avoid their own Kodak Moment.

Will these companies succeed in creating an Hegelian synthesis, a Net Zero world? No one knows. But it is encouraging to see that they are trying. There are bound to be many difficulties and setbacks and most of the new ventures will fail. But there may also be a few pleasant surprises along the way.