The term “Kodak Moment” originally referred to a rare or special occasion that was captured on (Kodak) film. The term has also come to describe a situation in which a company fails to foresee structural changes in its industry such that the company eventually falls into bankruptcy.

The Kodak company was a world leader in film photography. Management of the company understood that digital cameras were going to replace traditional cameras. Indeed, the Kodak company introduced one of the first digital cameras to the market.(I know, I bought one, and it worked well.) However, management was unable to maintain revenues and profits from their existing film business, while simultaneously moving out of that business. The company fell into bankruptcy inside a surprisingly short period of time. 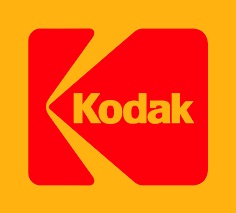 In its early days Kodak had been innovative and willing to sacrifice a currently profitable product line for a new technology. The company’s founder, George Eastman bet the company on change twice — once when he moved out of plate photography to rolls of film, and later when he moved to color.

The company was faced with the need to reinvent itself a third time when one of its own employees introduced the first digital camera in the year 1975. However, rather than bet the company once again, management played an unsuccessful defensive strategy; they tried to make a gradual transition from film to digital. They went out of business in the year 2012. The digital camera business came to be dominated by companies such as Samsung and Sony that did not need to manage an existing photography business.

Today’s oil companies face a similar dilemma. They have an existing business that is well established, and that is profitable. Yet these companies face structural challenges.

One of these challenges is that oil reserves are increasingly hard to find and they are more expensive to develop.  At a time when oil prices are low, the companies find it difficult to make a profit because their costs are steadily increasing.

The second challenge that these companies face is to do with climate change. Oil and natural gas generate greenhouse gases when they are burned. The impact on the climate is becoming increasingly severe, so management of the oil companies is under pressure to move away from oil and other fossil fuels into other forms of energy.

In the short term, most of the oil companies have responded to these challenges by cutting costs. For example, Shell started cutting 9,000 jobs in late 2020. But management understands that they need to fundamentally restructure their businesses.

One approach is to restructure the company as being in the energy business, not the oil business.

For example, the president of Occidental Petroleum, Vicki Hollub, now describes her company as being a ‘carbon management company’ that will change its operations to achieve net zero emissions. She says,

Ultimately, I don’t know how many years from now, Occidental becomes a carbon management company and our oil and gas would be a support business unit for the management of that carbon.

Another executive who has a similar message is Bernard Looney of BP. He discusses how he is restructuring his company in this podcast BP’s Road to Rebuilding Trust. (His company also published the 2020 Energy Outlook, discussed here.) 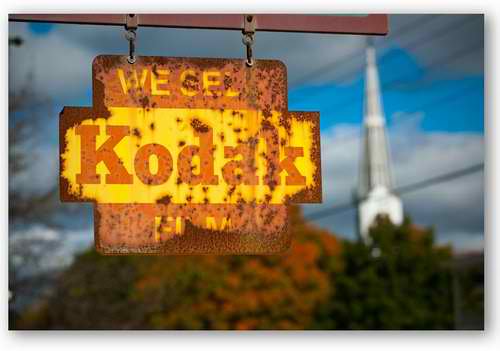 Net Zero by 2050 in the Energy and Process Industries
The Net Zero Professional
The 300 Year Party
The Chemical Safety Board
The Shape of Net Zero (2): Alternative Energy
The Shape of Net Zero (1): No Substitute
Global Warming of 1.5°C: IPCC Report
The IPCC (Intergovernmental Panel on Climate Change)
The Shape of Net Zero (3): Refinery Operations
BP Report: Three Emissions Scenarios
Hard Times for These Times
Jevons' Paradox
The New PSM Normal (2) — Do Less With More
Principles of Process Safety Management
Nine Pounds of Gold and Peak Oil
The Renewable Energy Paradox
Net Zero by 2050: Scale Up
Greenhouse Gas Emission Scopes
Alice, the Red Queen and ERoEI
A Kodak Moment for the Oil Companies