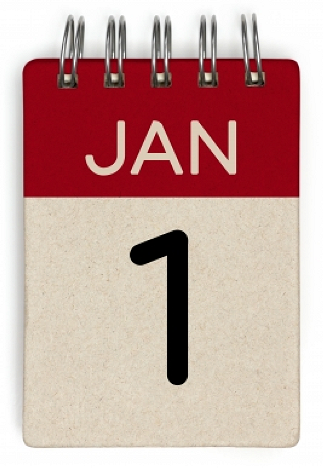 The Substack letter 2022: A Net Zero Future makes some forecasts (not really predictions) for the year 2022. The focus is on businesses and industries that are adopting Net Zero programs.

The final prediction is more on the lines of a hope than a forecast of what will happen. Climate activists have done a good job highlighting the predicaments that we face. There is far too much complacency and vague denial by people at large. The activists make it clear that, if we continue on our present trajectory, that the consequences will be serious indeed. We need their sense of urgency.

But there comes a point at which it would help if they were to think through the reality of some of their suggestions. For example, if we stop using fossil fuels altogether by the year 2030 the reality is that millions, maybe billions, of people would starve. The cure is worse than the disease.