A Clunky Yet Memorable Sentence 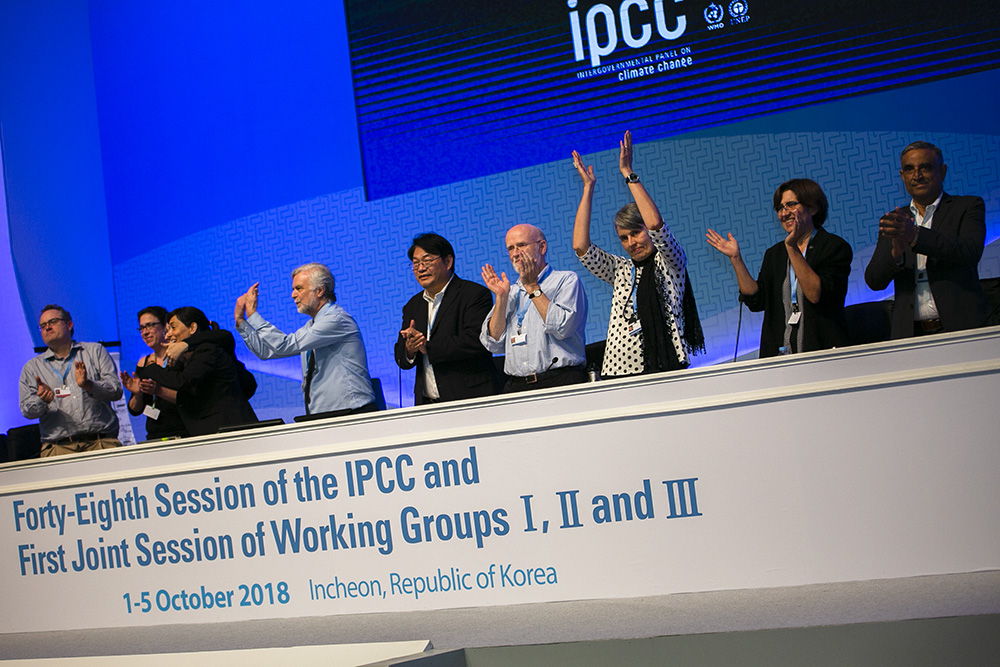 The report Global Warming of 1.5°C, published in the year 2018 by the IPCC (Intergovernmental Panel on Climate Change), is important for two reasons. First, it provides a thorough summary of much of the research that had been carried out on climate change up until that time. Hence it has high credibility. The second reason for its importance is that it contains the following "memorable" sentence.

Of this statement, the journal Bloomberg Green says,

Like most statements the IPCC sets down, the most important sentence ever written is just terrible—clunky and jargon-filled. What it says, in English, is this: By 2030 the world needs to cut its carbon-dioxide pollution by 45%, and by midcentury reach “net-zero” emissions, meaning that any CO₂ still emitted would have to be drawn down in some way . . . . . . it may turn out to be the grammatical unit that saved the world. If not, it'll be remembered as the last, best warning we ignored before it was too late.

Because the phrase Net Zero by 2050 is so pithy and memorable it has been adopted by companies and governments around the world as a mission statement or as a long-term goal. Yet there is nothing inherently special about either the word ‘Zero’ or the year ‘2050’. Climate change is a process — it is not an event that takes place at a singular point in time. But the phrase ‘Net Zero by 2050’ provides an easy-to-grasp target that can be understood by people who do not spend much time studying climate change.

In the year 2015 leaders from almost all the nations of the world met in Paris, France. The purpose of the meeting was to develop a program for addressing the climate change crisis. Their work resulted in the publication of the ‘Paris Agreement’, also known as COP 21 (Conference of the Parties Number 21). Their work was based on the report Global Warming of 1.5°C published by the

The leaders committed to a goal of keeping the increases in the global average temperature to well below 2°C above pre-industrial levels; and to pursue efforts to limit the increase to 1.5°C. The timing for the 2°C goal was the year 2050. 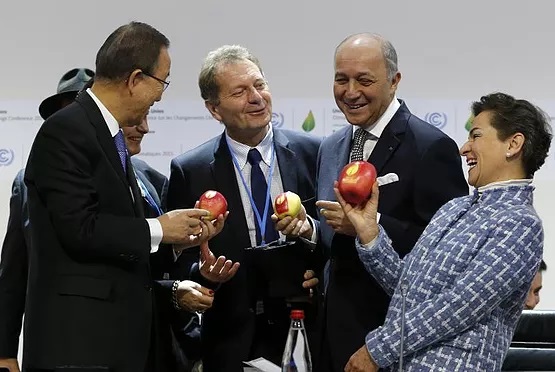 The full IPCC report is lengthy, detailed and dense. It does not make for easy reading. However, its message is clear. A temperature increase of 1.5°C above the pre-industrial baseline will have serious consequences, including drought, flooding, high temperatures and increased sea levels. If a temperature increase of 2°C is reached then it is probably fair to say that the consequences will be catastrophic. Although written in obscure and bureaucratic prose, the report presents a frightening picture of what the world may look like if the Paris Agreement goals are not met.

Many climate activists consider the IPCC report to be too too cautious. In particular, they believe that the organization underestimates the speed with which the climate is changing. They base this claim on the  the following observations:

This international institution has done useful work but has a track record of significantly underestimating the pace of change.

Although the report received considerable publicity, and although there has not been any credible reason to doubt its findings, the response to date has been tepid at best. In the three years since its publication it has been mostly Business as Usual for people and companies. The report’s recommendations have, by and large, been either ignored or met with an inadequate response. This dispiriting conclusion can be seen in the following two charts.

The first chart shows that emissions of CO2 started to rise steeply around the year 1950. The rate of increase has not slowed since 2018, the date of the report’s publication. Indeed, it appears as if the rate is actually increasing. (Preliminary data for the year 2020 suggest that the pandemic did not have a significant impact on emissions.)