The Deepwater Horizon/Macondo catastrophe in the Gulf of Mexico (GoM) in the year 2010 demonstrated the need for new safety management regulations. The draft regulations went through various iterations, and the name of the responsible government agency changed twice. In the end, the SEMS (Safety and Environmental Management System) regulation became a requirement for offshore oil and gas operations in the United States.

The offshore oil and gas industries in other parts of the world — particularly Europe, Australasia and parts of Asia — follow a different approach; they develop ‘Safety Cases’, from which they create a ‘Safety Case Regime’. A Safety Case is simply the case that the operator of an industrial facility makes to stakeholders that the facility is safe. It is analogous to the case that the company would make in court following a serious event. The company aims to make the case that, despite the occurrence of the event, the safety programs that they had were satisfactory.

During the development of SEMS much ink was spilled (and toner cartridges consumed) regarding the relative merits of the SEMS and Safety Case approaches. Future Articles and Safety Moments will work through some aspects of these discussions. At this point it is sufficient to say that the two approaches are, to a considerable extent, roads to the same destination.&nbsp;Both result in the development of a Safety Management System, and both are basically goal-based and non-prescriptive — although SEMS does reference a large number of prescriptive standards, mostly from the API (particularly RP 75).

Some of the differences between the two approaches stem from differences in operating conditions. In the North Sea, for example, much of the equipment is enclosed to protect it from the weather. This is not the case for Gulf of Mexico facilities, where weather conditions are generally mild (except for the occasional hurricane). The presence of enclosed spaces on North Sea platforms increases the likelihood of a confined vapor cloud explosion, and thus affects the types of safety analyses that are carried out. Also, going overboard into the North Sea during an emergency is a very serious matter, whereas the waters of the GoM are generally warmer, as demonstrated in the Mariner incident in which 13 men entered the water, but no one was injured. 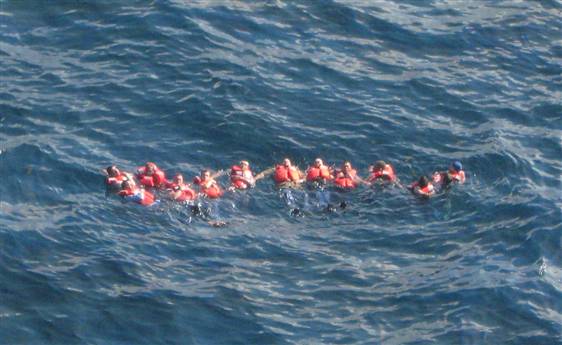 More important than the type of safety management program that is being used is management's commitment to see that risk is properly understood, that the safety programs are properly implemented, and that they are pursued energetically year after year. For example, the report issued in the wake of the Nimrod XV 230 crash stated,

. . . . the Nimrod safety case was a lamentable job from start to finish. It was riddled with errors. . . Its production is a story of incompetence, complacency, and cynicism. 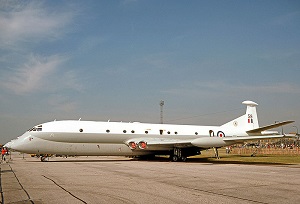 Further information to do with Safety Cases is available in the book Offshore Safety Management and in the ebook Safety Cases.